admin
0
0
0
Minister of Information and Culture, Lai Mohammed. Nigeria’s House of Representatives on Tuesday passed a resolution to investigate the legality of the suspension of Twitter in the country. Announced on Friday, the controversial decision has stoked national conversations and attracted international criticism over the last few days.  The investigation by lawmakers represents the first major…
Total
0
Shares
0
0
0 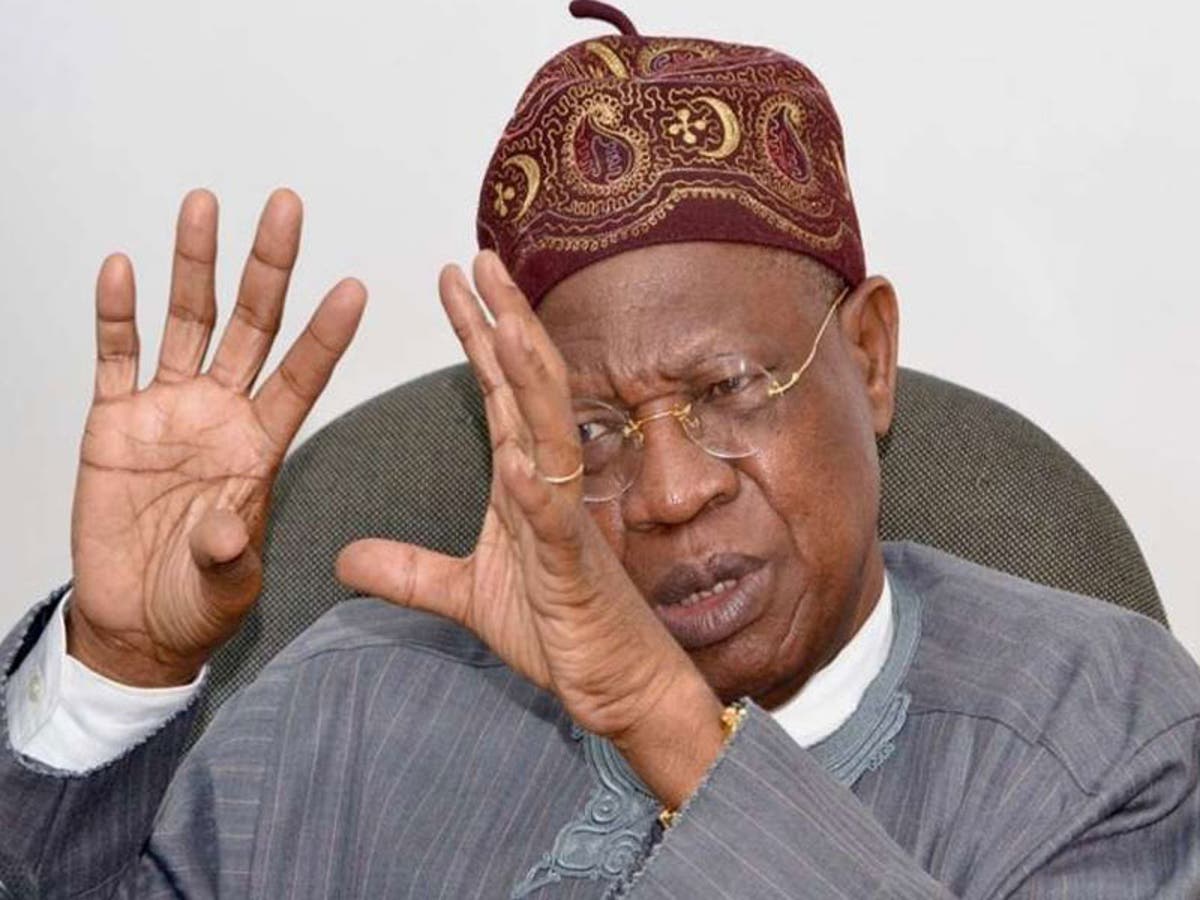 Nigeria’s House of Representatives on Tuesday passed a resolution to investigate the legality of the suspension of Twitter in the country. Announced on Friday, the controversial decision has stoked national conversations and attracted international criticism over the last few days.

The investigation by lawmakers represents the first major move by the legislative body on the suspension of Twitter and comes after widespread criticism from Nigerians over the silence and inaction of the National Assembly since the ban was imposed.

Members of the lower chamber have been “inundated with comments about the decision (suspending Twitter), requests for intervention and criticism” since the announcement, Speaker of the House of Representatives, Femi Gbajabiamila, said during the resumption of the plenary session of the House in Abuja.

According to him, the House recognises that Twitter, like other social media networks, is an important tool for communication and commerce in Nigeria “particularly amongst the younger generation who have used these networks for enterprise and innovation with great success.”

The lawmaker however cautioned that although the social media platform is a very important means of communication and business for the younger generation of Nigerians, the government has a responsibility to ensure it is not used to undermine national security even as lawmakers must see to it that government policies are in line with the law and without adverse consequences on the people.

As part of the investigation that will be carried out by the House Committees on Communication, Justice, Information & Culture, and National Security & Intelligence, the Minister of Culture & Information, Lai Mohammed, has been invited to brief the House on the objectives, intent, and duration of the suspension of the operations of Twitter in Nigeria.

The committees are expected to question Lai Mohammed and report to the House within 10 days to guide further action by the lawmakers on the matter, Gbajabiamila said.

The embattled minister who announced the suspension of Twitter, cited a “persistent use of the platform for activities that are capable of undermining Nigeria’s corporate existence” as reason for the ban. The U.S. social media giant has said it is “deeply concerned” by the ban.

Nigerians continue to use Twitter, however, thanks to Virtual Private Networks (VPNs) that have helped bypass the ban. In response, the Nigerian Attorney General and Minister of Justice, Abubakar Malami, has ordered the immediate prosecution of people still making use of the microblogging platform. The country’s broadcast regulator has also ordered television and radio stations to suspend their use of Twitter. 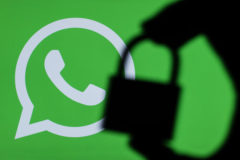 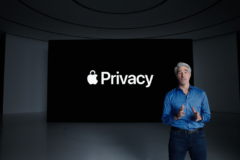 This year’s edition of Apple’s annual software developer conference, the Worldwide Developers Conference (WWDC), kicked off on Monday with a roughly 90-minute keynote address that saw top company executives show off a slew of new updates for major products. Key announcements made by the American technology giant included software for iPhone, Mac, iPad, Watch and […] 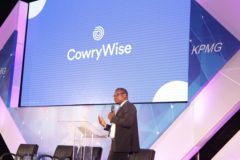 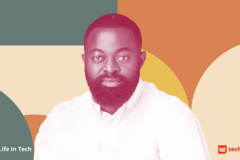 Femi Iromini has been active in the African tech ecosystem for the past 5 years. As a young student, he ran many businesses— at one point, he performed due diligence for foreign investors looking to invest in African startups. Now he’s focused on improving the Nigerian education system and the employability of Nigerian graduates. To […]

Breaking News: Femi Iromini is improving the employability of students in Nigeria

In Nigeria, wages for formal-sector employees are paid monthly; in the informal sector, however, this is paid daily. Now, when salaried employees go broke between paydays, they have three options: borrow, take a loan, or request a salary advance. But loans, most times, come with exploitative interest rates and salary advance schemes could plunge an…

The Africa Channel (TAC), a Los Angeles-based cable and streaming channel, has sealed a licensing and distribution deal with THEMA TV. The Africa Channel focuses on presenting pan-African content to global audiences. THEMA TV is the Canal+’s thematic and multicultural content distribution company.  This wide-ranging deal between TAC and THEMA TV will bring ROK studio…

Breaking News: TechCabal Daily – MultiChoice has some bills to settle 👀

9 JULY, 2021 Good morning ☀️ ️ Do you remember that pesky contact that always sends you annoying texts on Whatsapp even after you’ve blocked them? Yes, the one using the “GB” version of Whatsapp? Well, let’s just say your worries are about to be over. Whatsapp has threatened to permanently ban users who have…