admin
0
0
0
HMD Global, makers of Nokia phones, have announced six new Nokia Android phones in a live stream. Florian Seiche, CEO of HMD Global, began the event by addressing the brand’s new identity. Why would you buy a Nokia phone? “Our fans are clearly telling us that there are three main reasons. They love it, trust…
Total
0
Shares
0
0
0 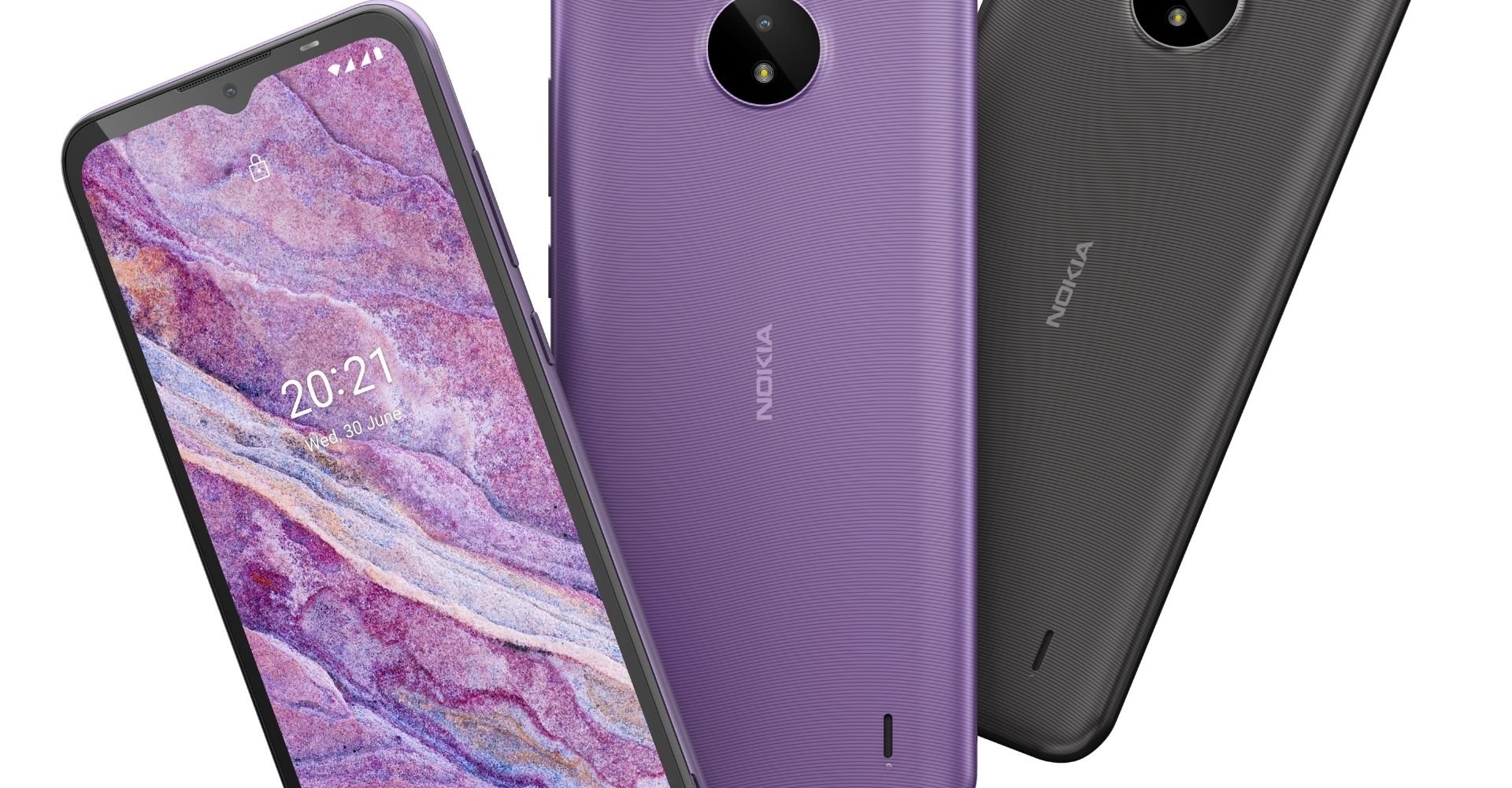 Why would you buy a Nokia phone?

“Our fans are clearly telling us that there are three main reasons. They love it, trust it and want to keep it,” Seiche said.

With the new range of Nokia phones, it’s clear that HMD Global is not keen on disappointing both existing and potential fans.

And fans are in for a thrill with features like 3-day battery life and a dual sight multi-cam that allows you to record videos with your front and back cameras simultaneously.

With phones from $60 to $130, the Nokia C Series is a perfect first smartphone as HMD Global aims to use this series to bridge the gap between feature phones and smartphones – helping users move from one to the other.

The two phones released under this series are the Nokia C10 and C20.

One of the more exciting features of the X Series is the dual sight multi-cam. Users can get two views from the same camera or from their front and back cameras at the same time.

With pricing for the X Series (X10 and X20) starting from $250, users of the X series will be looking to use their phones for a very long time and can be sure of 3 years worth of security and Android OS updates. The series will also support 5G.

Wall chargers will not be included in the packaging of the X Series in the EU as HMD Global is making a move against the increment of e-waste in the EU. The phone will also come with a 100% compostable phone case.

You can watch the launch event below: 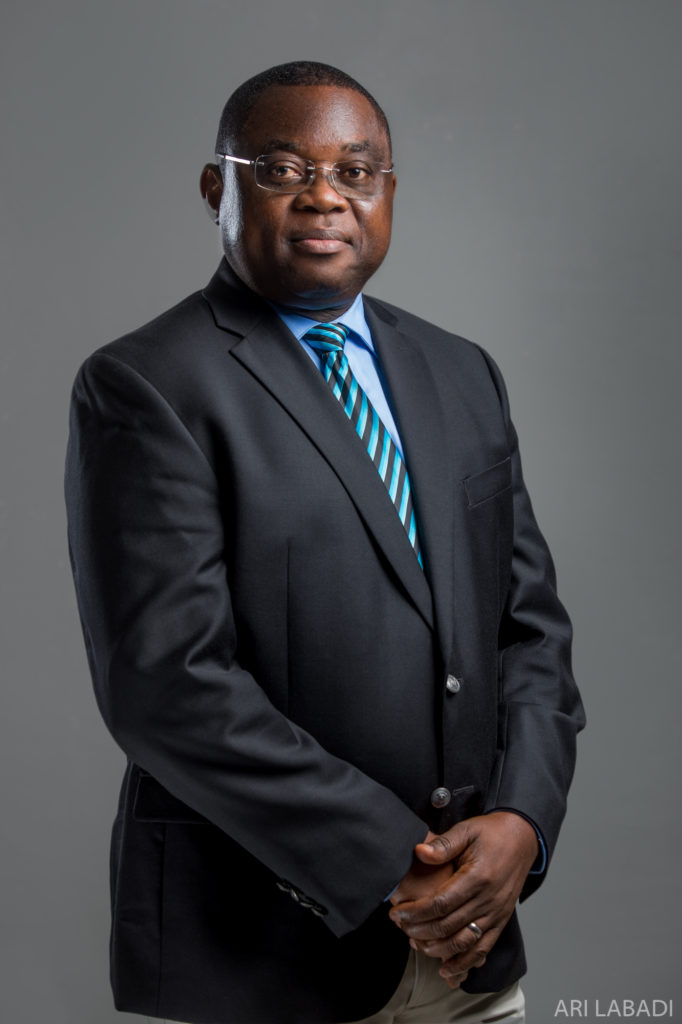 Section 67-70 of the same act and Rules 414 & 415 of the SEC Rules and Regulations say that only foreign securities listed on any exchange registered in Nigeria may be issued, sold or offered for sale or subscription to the Nigerian public.

On Wednesday evening, *Femi, the owner of a last-mile delivery service in Lagos sent me a text; “is there any way I can get a SIM card? I have been trying for weeks.”

With no SIM cards, he cannot move forward with his plan to extend his company’s services to Abuja.

In August 2020, Egyptian fintech Paymob announced that it raised $3.5 million to improve its capacity and acquire more merchants to use its payments services. That mission has now received additional funding, bringing the startup to a formal Series A close of $18.5 million. The round was led by Global Ventures, a venture capital firm […]

On Saturday, the personal data of over 533 million Facebook users were published in an online forum used by cybercriminals. “The exposed data includes personal information of over 533 million Facebook users from 106 countries. Including over 32 million records on users in the US, 11 million on users in the UK, and 6 million […]

Tomilola Adelana, Bankly CEO and co-founder. Nigerian fintech startup Bankly has announced that it has raised $2 million in a seed round. Bankly digitizes financial services for people in the informal sector, usually small-scale traders who save through rotating savings and credit associations, colloquially known as “ajo” or “esusu” in Nigeria.  The startup founded by…

Breaking News: Tolulope Ogunsina was an engineer at Amazon, now his startup is helping kids and adults brush their teeth better

My Life In Tech is telling the stories of Africans making a difference in the world of tech. The life of an entrepreneur is a peculiar thing. You make many sacrifices to start the journey and when it starts and you think you can finally rest, there are more sacrifices waiting to be made. Towards…