admin
0
0
0
Image Credit: REUTERS/Tiksa Negeri Ethiopia has announced a tender process for the sale of a 40% stake in state-owned telecommunications company, Ethio Telecom. That means potential investors can now register their interest starting Tuesday. This is the first stage in a lengthy process that will lead to the selection of a successful bidder. The proposed…
Total
0
Shares
0
0
0 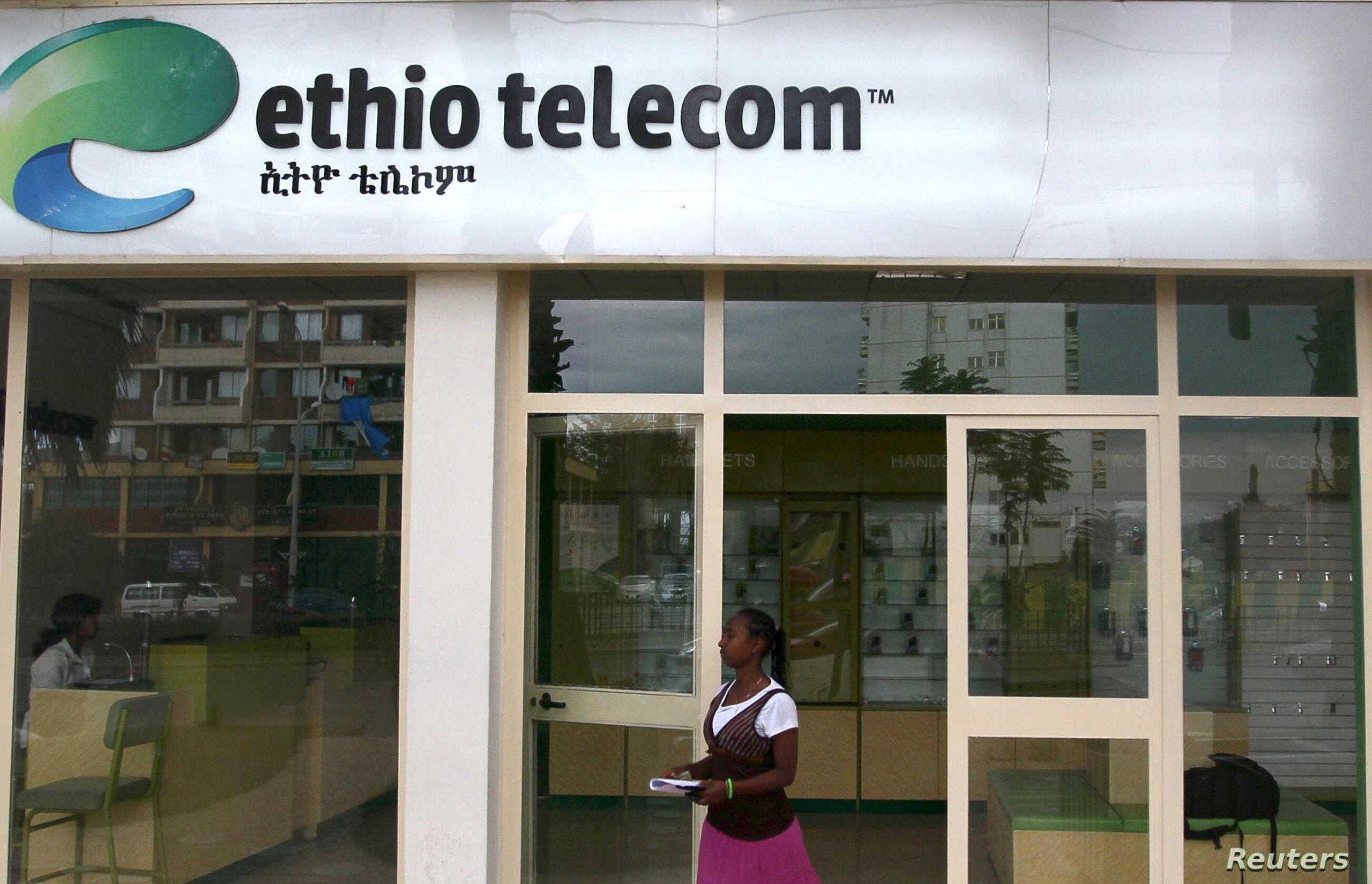 Ethiopia has announced a tender process for the sale of a 40% stake in state-owned telecommunications company, Ethio Telecom. That means potential investors can now register their interest starting Tuesday. This is the first stage in a lengthy process that will lead to the selection of a successful bidder.

The proposed minority sale of Ethio Telecom – the sole mobile services provider in a country of over 100 million people – is part of a broader plan to liberalise the country’s monopolistic telecoms sector. In addition, two foreign carriers are to be granted licenses to operate in the hugely untapped market.

“The government wants state-owned enterprises to be competitive and productive, the authorities’ motivation for selling a part of Ethio Telecom to private operators,” Deputy Director of Public Enterprises, Holding and Administration Agency, Zinabu Yirga, said at a press conference in the capital Addis Ababa on Monday. “As part of the broader opening up of the sector, Ethiopia is also moving to license private operators to compete with Ethio Telecom.”

Announced in 2019 and driven by Prime Minister Abiy Ahmed, the liberalisation plan has been met with several delays caused by the coronavirus pandemic and an internal crisis in the Tigray region.

However, the plan has gathered pace over the past six months. In May, the government awarded one of the two available private operating licences to break up Ethio Telecom’s monopoly on the sector.

The Global Partnership for Ethiopia, a telco-consortium led by Kenya’s Safaricom, was announced as the winner after a successful bid of around $850 million. Meanwhile, a second offer of around $600 million from South Africa’s MTN Group was deemed too low by the regulator, which is now preparing to reauction the final licence.

According to Brook Taye, a senior advisor at the finance ministry, the 40% in Ethio Telecom will be sold as a single stake to a single investor. It is however unclear how much the stake would be worth but the tender process is sure to attract significant interest from many telcos around the world.

This is due to the attractiveness of Ethiopia’s untapped telecoms market. In a population of over 100 million people, only about 20% have access to the Internet, less than 40% have a mobile phone and only 5.8% of the people use social media, according to a report from DataReportal.

Founded in November 2010, Ethio Telecom currently has around 53 million subscribers and has since December generated a revenue of around $600 million. According to reports, the government plans to retain a 55% stake in the operator while the remaining 5% will be offered to domestic investors through an initial public offering.

If you enjoyed this article, please share in your whatsapp groups and telegram channels. 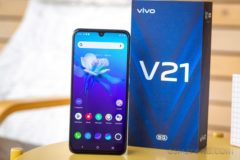 Days after unveiling its latest series of smartphones in Nigeria, Chinese tech company Vivo – often stylised as vivo – has said it plans to roll out the new V21 selfie flagship device in Kenya this month. The move comes after vivo became the official smartphone brand of the ongoing UEFA™ Euro 2020 football tournament. […] 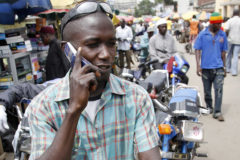 Nigeria’s sole trade union in the telecommunications industry, the Private Telecommunications and Communications Senior Staff Association of Nigeria (PTECSSAN), has threatened to go on a nationwide three-day warning strike over alleged violation of national labour laws by employers. This could result in a disruption to cellular and data services, and potentially affect the broader economy. […] 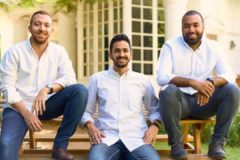 Fatura, a Cairo-based tech startup that connects wholesalers and manufacturers with retailers through a mobile application, on Monday said it has raised $3 million in pre-Series A funding. The round was co-led by Sawari Ventures and Arzan Venture Capital with participation from Egypt Ventures, EFG-EV, Cairo Angels, and Khwarizmi Ventures. The company was founded in […] 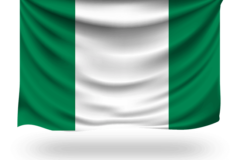 Virtual private networks (VPNs) have been around for a long time but have become more popular recently. Whether you want to use it to watch a show that’s not available in your country or access a site that’s been banned by the government, there’s one question that most people have had to deal with: Which […] 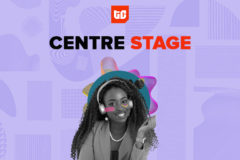 I’m bringing Pearlé to Centre Stage because I’m inspired by how dedicated she is to honing her craft, learning more about product policy, and fighting for human rights. As a social activist, Pearlé isn’t afraid to speak against policies that harm our fundamental human rights, making her the perfect fit for her role at TikTok.

Breaking News: Here are ten VPNs you can use in Nigeria

Abdulhamid Hassan is the CEO of Mono, a data startup that is “powering the internet economy” in Africa. At the start of the year, we mentioned Mono as one of the startups to look out for in 2021.  It wasn’t a difficult prediction as Mono had already raised $500,000 in a pre-seed round. The company…

Breaking News: GovTech In Nigeria: From Regulatory Maze to Models of Good Practice

Nigerian public procurement and regulation can be labyrinthine, but recent policy reforms and the model of good practice provided by Kaduna State hint at opportunities for public-purpose innovation to flourish in the country. The result could be more accountable and effective governance institutions. The Covid-19 pandemic found Nigeria’s health system largely unprepared. When the Federal…

Breaking News: Blessing Abeng on dreaming in French, learning on the job, and overcoming career failures

I’m bringing Blessing Abeng to centre stage because I am inspired by her dedication to supporting Africa’s rising tech talent through her role as Director of Communications at Ingressive For Good. Blessing is a go-getter who is eager to learn and isn’t afraid to ask questions or have difficult conversations. I admire Blessing’s courage and…