admin
0
0
0
435,570,000. That’s the number of times people streamed songs by Nigerian Grammy award-winning artiste, Burna Boy, in 2020 according to Billboard’s ranking of the Top 15 Sub-Saharan African Artists in 2020. He was followed by Tanzanian artiste, Diamond Platinumz, whose music had 291.98m streams.But how much is really coming into the industry as a result…
Total
0
Shares
0
0
0 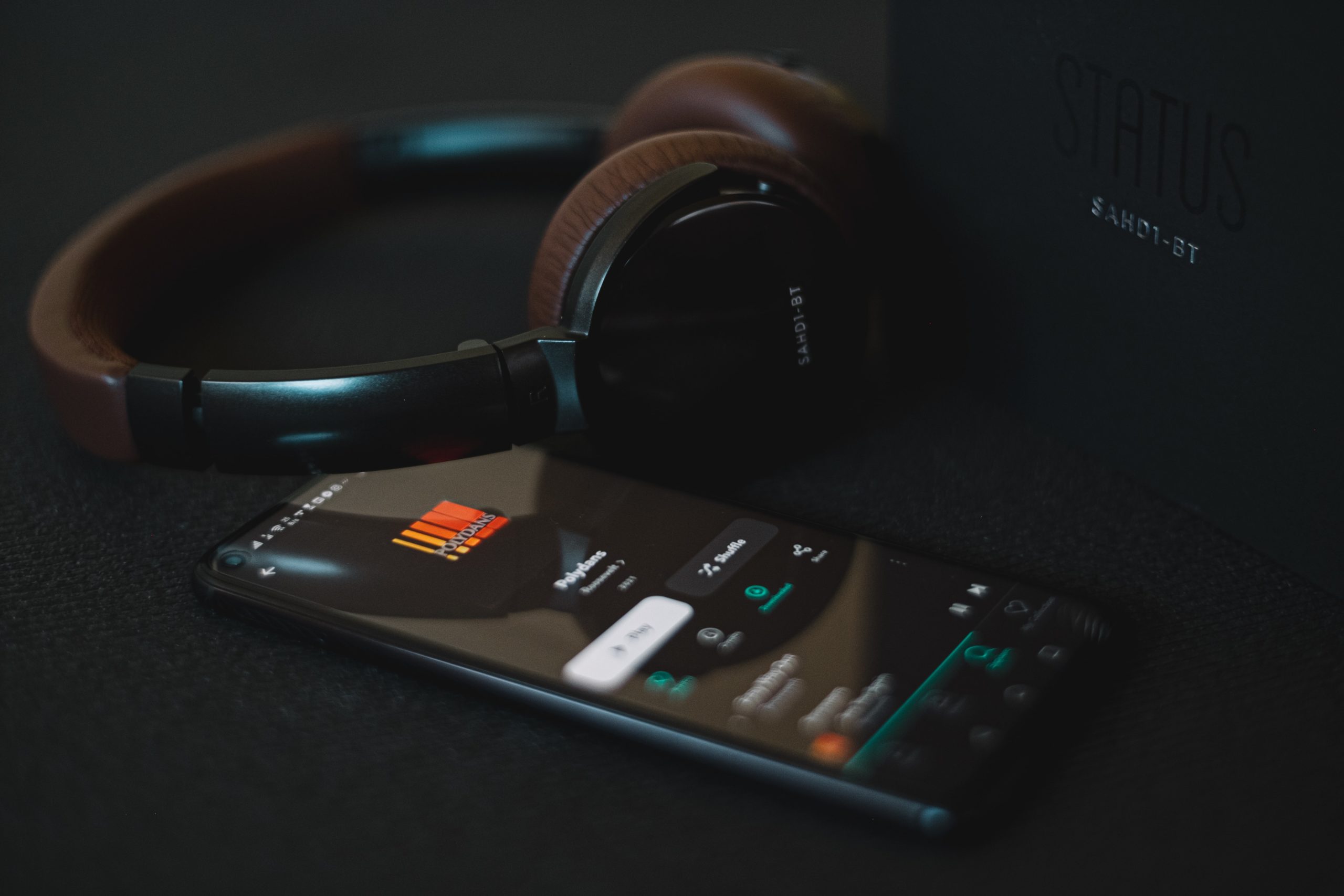 That’s the number of times people streamed songs by Nigerian Grammy award-winning artiste, Burna Boy, in 2020 according to Billboard’s ranking of the Top 15 Sub-Saharan African Artists in 2020. He was followed by Tanzanian artiste, Diamond Platinumz, whose music had 291.98m streams.

But how much is really coming into the industry as a result of these streams? According to this royalties calculator, Burna Boy’s streams would have earned him $3.2m on Apple Music and $1.9m on Spotify.  It’s tough to confirm how much Burna Boy actually earned from these streams, but these estimated earnings are about 10% of the estimated revenue from Nigeria’s music industry in 2020.

As impressive as that may seem, Burna Boy’s streams are only 5% of the number of streams for Puerto Rican artist, Bad Bunny, who was Spotify’s most-streamed artist globally in 2020.

Bad Bunny’s songs were streamed a record 8.3 billion times, and according to the royalties calculator, that would have earned him $97m on Spotify, more than double of the projected revenue for Nigeria’s music industry in 2023.

Streaming is an important source of revenue for artists. In 2019, 56.1% of total global recorded music revenue came from streaming, while 42% and 14.1% came from subscription audio streams and ad-supported streams respectively. However, in Africa, we’re barely scratching the surface when it comes to harnessing the opportunity of streaming services.

African artists are not earning as much as their counterparts in other emerging markets. That could change. Global streaming platforms are taking African acts and the market more seriously. In 2020, Apple Music launched in 25 additional African countries while Spotify launched in 38 African countries this year. Their entry could increase streaming revenue for local artists.

However, for Africa’s music industry to enjoy the full benefits of streaming services, factors that limit access including data costs and digital literacy need to be taken care of. Many local fans of African acts are unable to access their songs on streaming platforms and so they resort to other means that don’t generate revenue for the artistes.

Tanzania’s Diamond Platinumz was the first sub-Saharan African artist to have 1 billion views on YouTube. Although it is worth noting that he’s been on the platform longer than his colleagues, it’s still an impressive feat nonetheless.

It will be difficult to achieve a similar feat in countries with high data prices and low internet penetration. This is why it won’t be wrong to assume that a good number of the streams African artistes currently get are from their fans in the diaspora. The number will significantly rise if more local fans have access.

Today, March 26 at 11 am (WAT), TechCabal will be hosting Phiona Okumu, Head of Music (Sub-Saharan Africa) at Spotify and award-winning Nigerian recording artist and producer, M.I. Abaga on an episode of TC Live. Register here to join the session.

Barely two weeks after Spotify launched in Nigeria and 38 other new markets in Africa, Deezer has updated its payment feature to accept Naira payments.   The global music streaming platform has also slashed their subscription fees to almost half of the prize, alongside changing their subscription currency from U.S dollars to naira.  Headquartered in Paris, […] 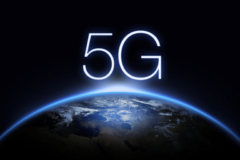 Today, Safaricom has announced the launch of 5G technology trials for its customers In Kenya. This trial makes Safaricom the first operator to offer 5G services in the region, and the third telecom operator in Africa, after Vodacom and MTN unveiled their 5G networks in South Africa last year. 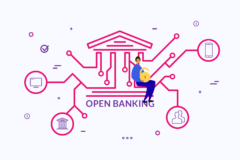 “Banks sit on a trove of customer data that fintechs can only dream of. Years of financial information, habits, purchasing choices, destinations, demography. At the same time, traditional banks are a dour, methodical business.” 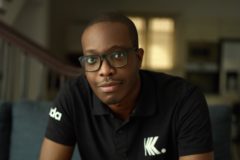 The idea that a bank can be wholly digital is unrelatable and unremarkable to most Africans for two reasons.  About 66% of African adults are not banked. Whenever they ask for an account over the counter, they are referred to the customer service contract staff who requests certain credentials the user may not have.  Secondly, […] 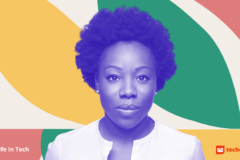 Of the many laughs we had during the call, the most memorable came when I asked her what she would normally do to unwind after a long day at work. “Netflix,” she said and we both cackled for what felt like a while. There’ll be no escaping that big red N in the days to come. But before Netflix, there was Uber, Etisalat, some DJing here, some scuba diving there. Her name is Ebi Atawodi and this is her life in tech.

Breaking News: Nigerians mourn a painful dip day for crypto, but the rallying cry is “HODL!”

Moses Francis has had a heart-breaking Wednesday. Looking at his Binance app, every graph is red. He holds four coins – Tron, Doge, Litecoin and Ripple. They have been bleeding value all day. “I’ve been holding for over a year now. I’ve come across a lot of dips. But I haven’t encountered one as bad…

Breaking News: Phiona Okumu and M.I. Abaga on how African musicians can take full advantage of the industry’s growth

On the 26th of March, TechCabal held another edition of TechCabal Live with guests Phiona Okumu, Head of Music Sub-Saharan Africa at Spotify and Nigerian hip-hop legend M.I. Abaga. The conversation followed Spotify’s recent entry into more markets, and more notably 38 new markets in Africa. It explored the different ways artists can grow in…

Abdulhamid Hassan is the CEO of Mono, a data startup that is “powering the internet economy” in Africa. At the start of the year, we mentioned Mono as one of the startups to look out for in 2021.  It wasn’t a difficult prediction as Mono had already raised $500,000 in a pre-seed round. The company…